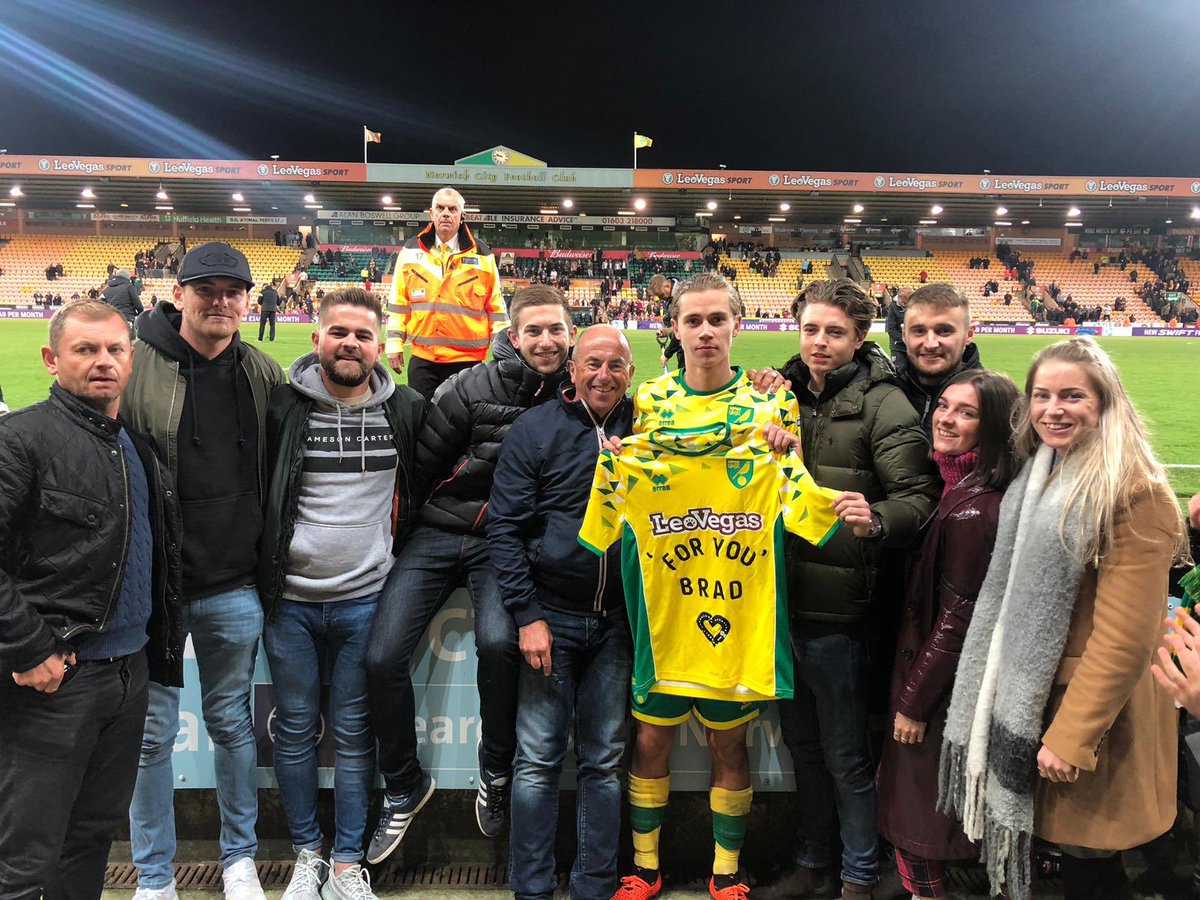 Alongside Teemu Pukki, Cantwell has been one of the few positives among Norwich City this season, they have endured a dismal return to the Premier and they are in danger of going back to the championship. They are bottom of the table and they have it all to do as they are 7 points away from safety.

The future of Cantwell is not dependent on the outcome of the Canaries season as he is expected to leave the club regardless whether or not they can pull off a miracle and escape relegation.

The England under 21 international has registered 6 goals and 2 assists so far this season, and his output has not gone unnoticed by top Premier league sides.

It’s believed that Cantwell has impressed the Anfield hierarchy on both occasions he has featured against them this season, having made his top-flight debut at Anfield back in August while also turning in an impressive showing in their recent 1-0 defeat to the Reds at Carrow Road on Saturday.

The runaway leaders suffered a setback last week, as they surprisingly lost 3-0 away to Watford. An inspired performance by Ismaila Sarr saw the Reds lose their first league match of the season. Two goals from Sarr and another from Troy Deeney saw the Reds defeated. They have now lost their bid to go the season unbeaten. Arsenal remained the only club to have gone the entire season unbeaten. Arsène Wenger led Arsenal to the title in the 2003-2004 season. The Gunners won 26, drew 12 and lost exactly nothing.