Liverpool are planning a to bring Porto forward Otavio to Anfield this summer. That’s according to A Bola, who claim that The Reds like the ‘characteristics’ of the 27-year-old and have ‘referenced him for next season.’ 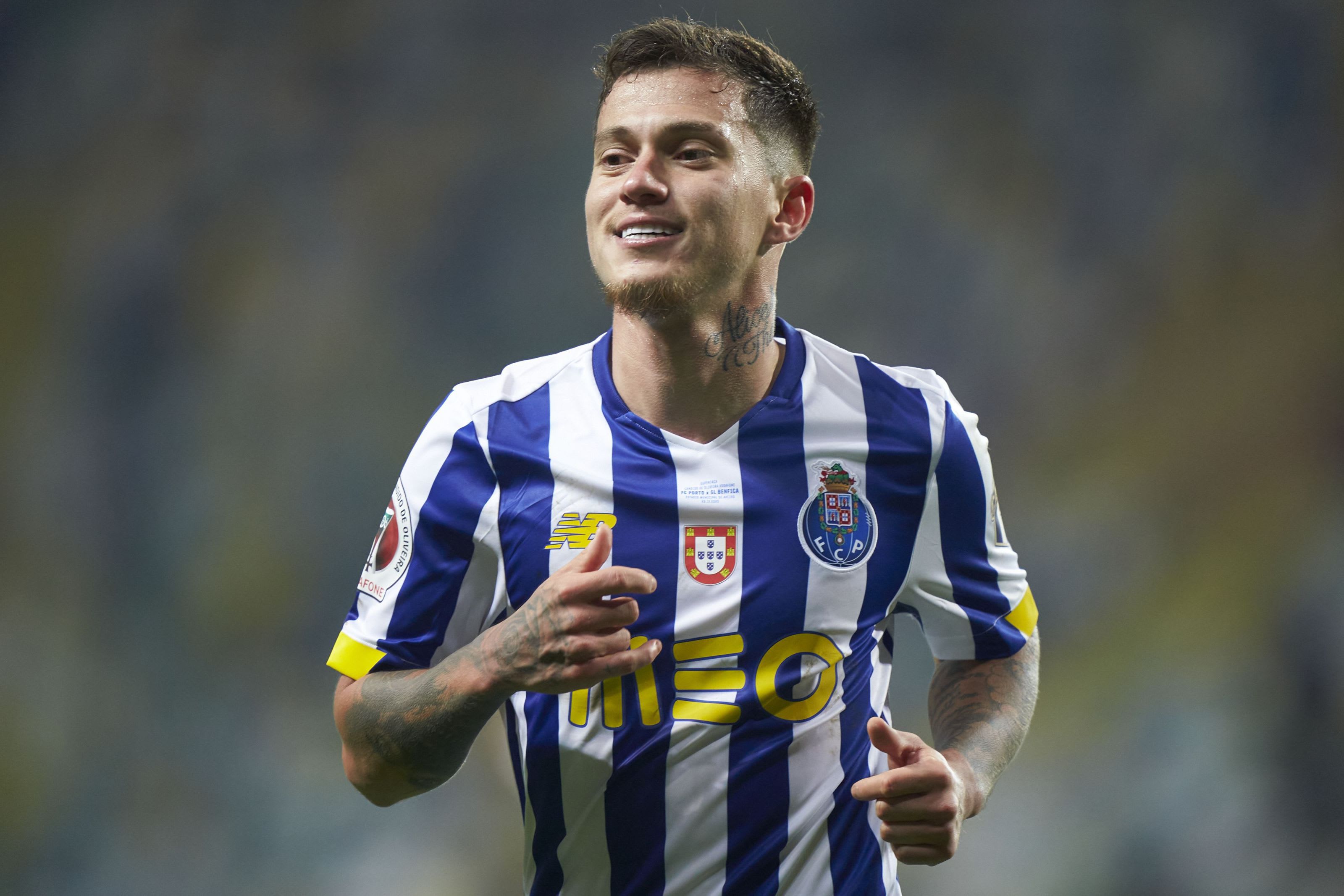 But the report claims that Liverpool aren’t the only ones following Otavio. Manchester United and Newcastle United are also fans of the player. His price could also prove prohibitive. Having signed a new deal until 2025 just last year, Otavio reportedly has a release clause of £50m. This isn’t the first time that Otavio has been mentioned in connection with a move to Liverpool.

The Portugal international was asked by Record last September about potential interest from The Reds the previous summer. At the time, the forward disclosed that he did not know whether or not they are interested in him.  Since then, Liverpool have managed to get a deal over the line – to sign Otavio’s former teammate Luis Diaz in January.

As part of that deal, The Times reported that The Reds agreed to forward the Portuguese club £6.6m to stave off disciplinary action from UEFA. This has led to good relations between the two clubs who have been familiar foes in Europe over the last few years.

Liverpool were reportedly looking to cultivate this relationship further this week. O Jogo claim that The Reds asked former Porto coach and current assistant manager Pep Lijnders to scout midfielder Vitinha. But according to A Bola, it’s Otavio that they want.

Otavio has been in excellent form this season as Porto lead Liga Nos. He excelled last week for Portugal as they aim to cement a place at next winter’s World Cup. After opening the scoring with a crucial goal against Turkey, he then set up Liverpool’s Diogo Jota to score a bullet header.