Liverpool transfer target Patson Daka has revealed that he is a huge fan of the Anfield club and Spanish giants Barcelona as he continues to be linked with a move to the English Champions. The striker currently plays for RB Salzburg but has speculations surrounding his future after it was revealed last week that Jurgen Klopp is eyeing a possible transfer for the forward. 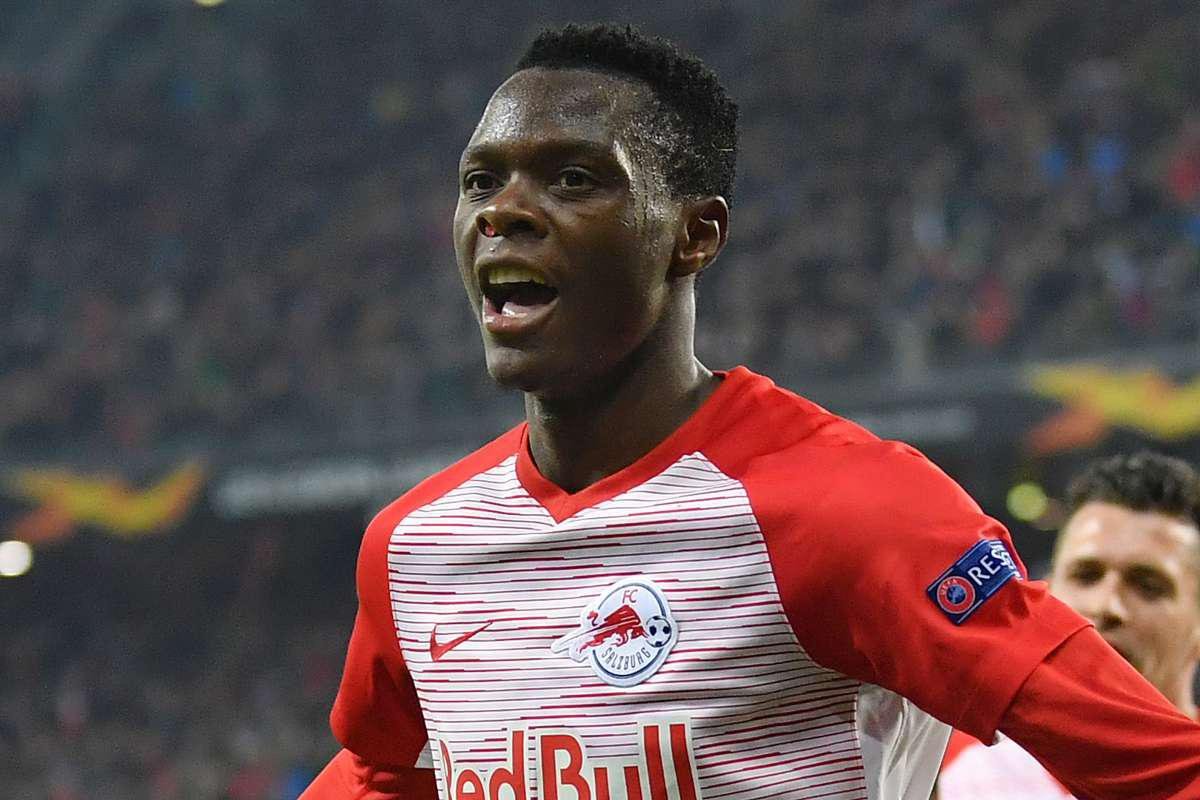 After the 4-3 defeat Salzburg suffered at the hands of Liverpool in the UEFA Champions League the last time out, he admitted that it would be a big dream for him to step onto the Anfield pitch one day as a Liverpool player. The 22-year-old said in an interview with 90Min that he has always been a fan of both Barcelona and Liverpool since he was a kid. He then revealed that he felt very special when he played Liverpool in the Champions League last season and would love to have a taste of the feeling while donning the famous red Liverpool jersey. END_OF_DOCUMENT_TOKEN_TO_BE_REPLACED END_OF_DOCUMENT_TOKEN_TO_BE_REPLACED