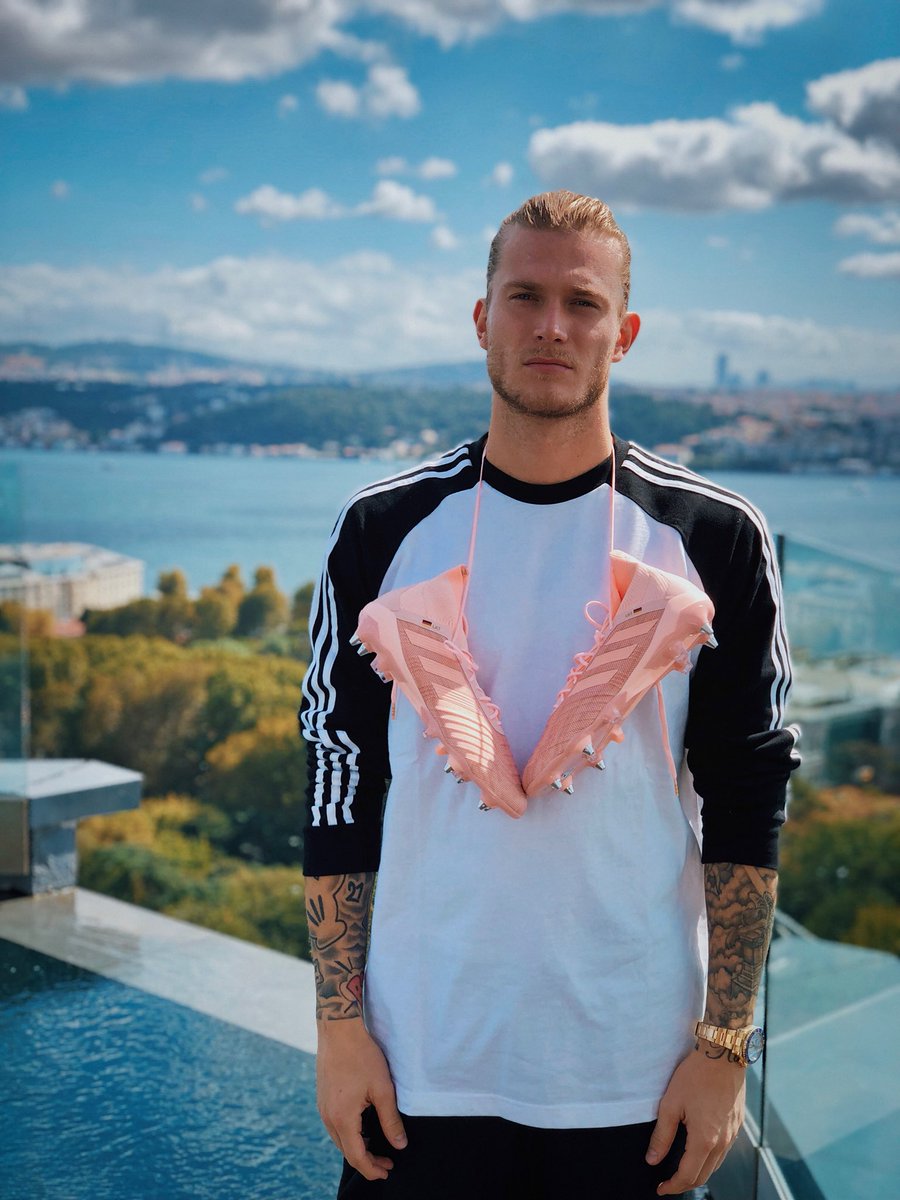 The first half of the game was indeed good as the team had the right mindset and showed patience in the right time. They scored the goal and made the entire crew proud. As far as the 2nd half is concerned, Klopp feels that the team did not follow the same tactics and the players changed a bit which was definitely not the best idea. The team was unsuccessful in showing the same level of patience. However, the last 10 times were great as Liverpool passed through an area and there was no space in Brighton. This made Liverpool win the game and Klopp is quite happy and content with the final results. He said that the game was well played on the whole and they deserved the victory. It was indeed the best the team could get. Klopp expressed his happiness and now prepares his team for better performance in the upcoming tournaments.
END_OF_DOCUMENT_TOKEN_TO_BE_REPLACED END_OF_DOCUMENT_TOKEN_TO_BE_REPLACED