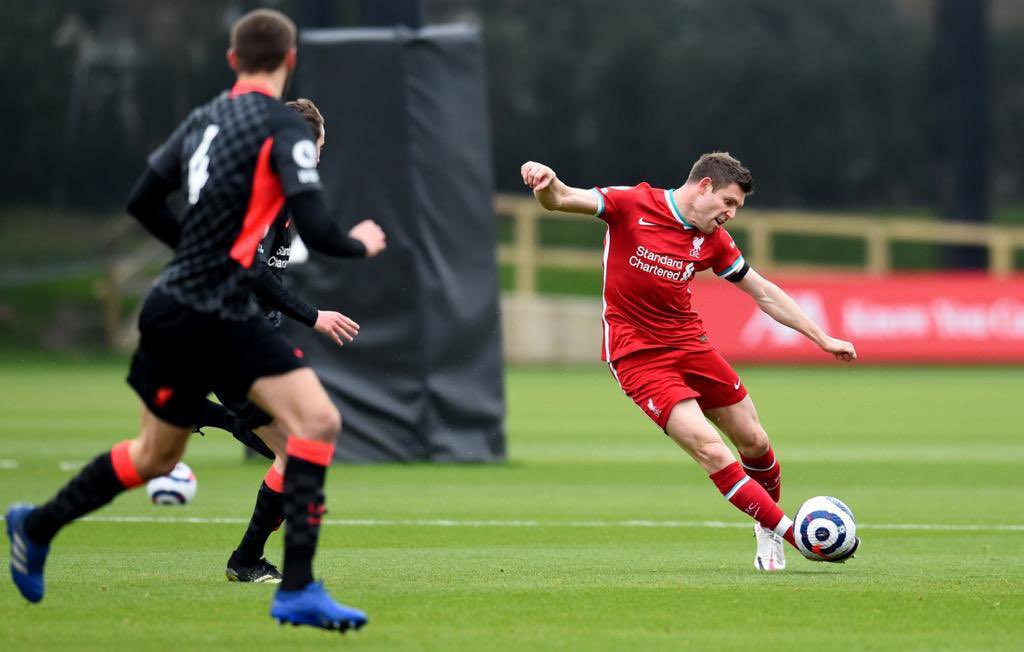 They have however made it to the last-8 round of the competition after successfully knocking out German Bundesliga outfit RB Leipzig over two legs. While they have enjoyed an impressive run in Europe, they have been poor domestically this season and are no longer looking like the club everyone feared in the entirety of the previous campaign.
END_OF_DOCUMENT_TOKEN_TO_BE_REPLACED END_OF_DOCUMENT_TOKEN_TO_BE_REPLACED

Six-time European champions Liverpool have the knockout stage of this season’s Champions League in their sights ahead of the Group D clash with Atalanta. Liverpool play hosts to the Italians at Anfield on Wednesday night knowing that a win will guarantee qualification for the knockout stage with two games to spare. 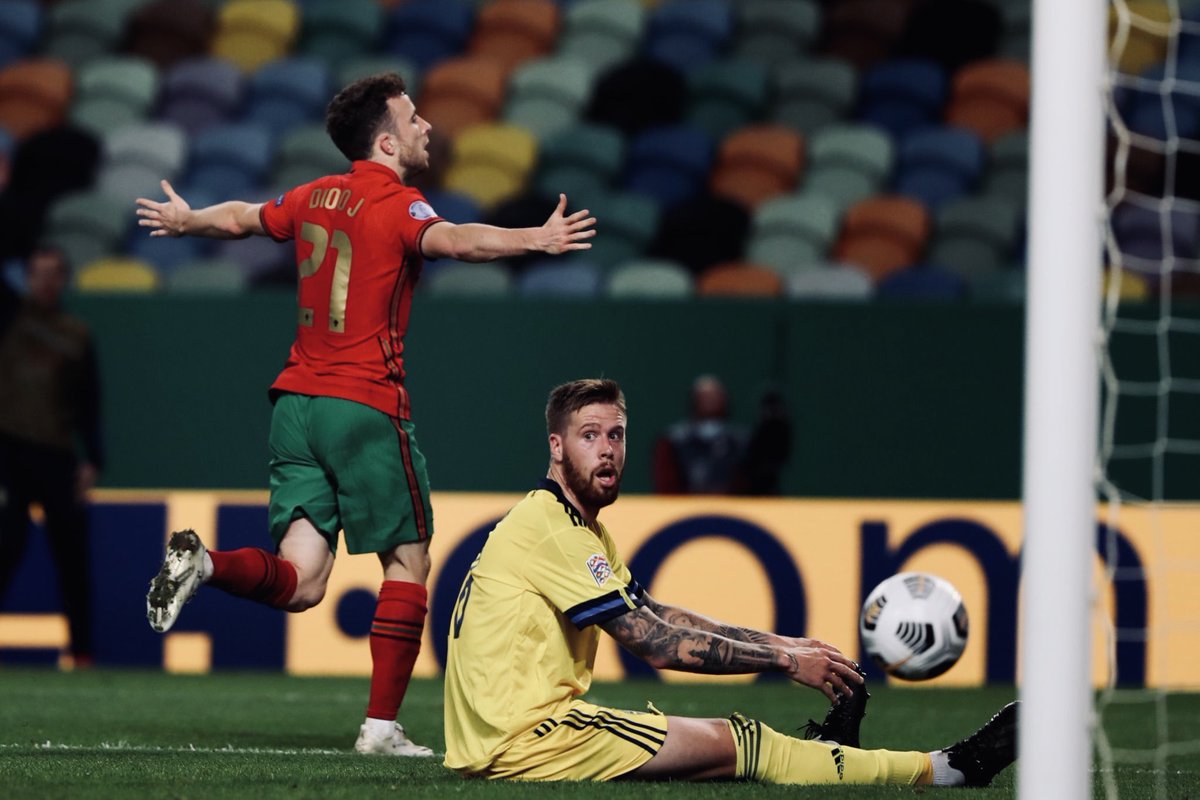 Liverpool are one of the clubs with unblemished record in the competition this season. The Reds have won all their three games in Group D without conceding a single goal and that has put them in a fantastic position to secure their place in the next stage of the competition. Apart from Liverpool, other European heavyweights like Barcelona, Manchester City and Bayern Munich also have a perfect record in their respective groups.
END_OF_DOCUMENT_TOKEN_TO_BE_REPLACED END_OF_DOCUMENT_TOKEN_TO_BE_REPLACED