According to 90 min, Liverpool and Manchester United have retained their interest in Bayern Munich winger Leroy Sane, despite claims that he will not be sold this summer. The reigning Bundesliga champions could be open to selling the former Manchester City attacker for the right price. Sane returned to Germany with Bayern Munich a couple of years ago after four seasons with Manchester City. The attacker did not quite set the Premier League on fire but showed flashes of brilliance, accumulating 37 goals and 46 assists in 134 matches across all competitions for the Citizens. 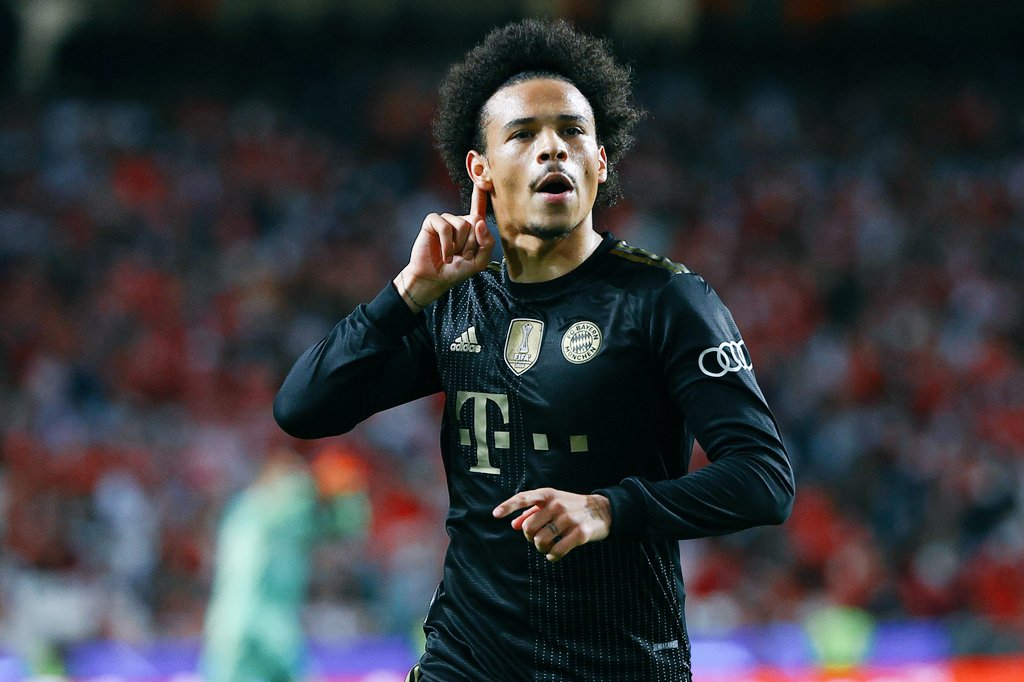 Sane eventually forced a move to Bayern Munich in the 2020 summer transfer window and has made 91 appearances for the Bavarian giants since then, scoring 25 goals and providing 28 assists. There were reports that with the arrival of Sadio Mane, Sane could fall down the pecking order, fuelling rumours of a possible summer exit. All such reports were shot down by Bayern Munich sporting director Hasan Salihamidzic, who dismissed reports linking the German international with a return to the Premier League amid links with Liverpool and Manchester United.

However, the report by 90 min refutes such suggestions, claiming Bayern Munich are still open to selling the 26-year-old ace amidst interest from Liverpool and Manchester United. While the Reds have made an attacking addition in Darwin Nunez, Manchester United are yet to address the lack of depth in their offensive unit.

Manchester United have seen Edinson Cavani and Jesse Lingard leave the club this summer as free agents but have done nothing to fill the gap created by their departures. They have also been linked with the likes of Antony and Memphis Depay, but moves for neither of those players have materialised.

The Red Devils were keeping tabs on Red Bull Salzburg’s Benjamin Sesko as well, who has now signed a pre-contract with RB Leipzig and will join them next summer.