The Premier League Golden Boot race is already up and running this season with Liverpool attacker Mohamed Salah and Leicester City striker Jamie Vardy leading the way with six goals. 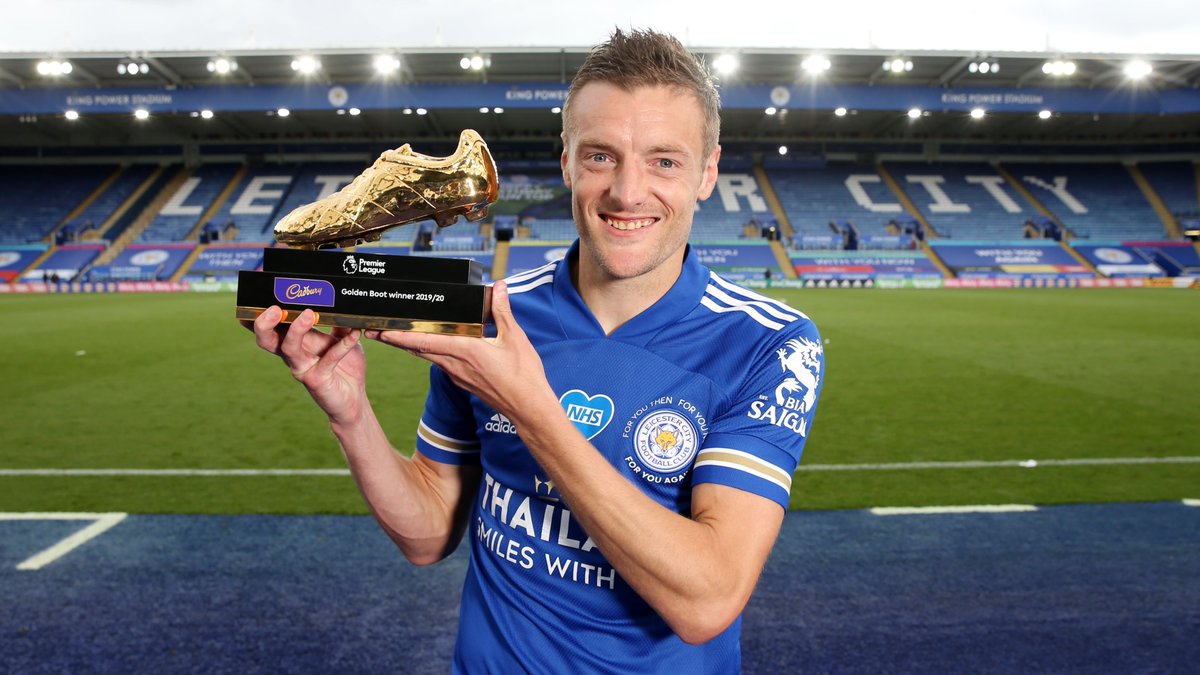 Salah has scored in all the Liverpool games this season as far as Premier League football is concerned except for the second game against Burnley. Portuguese attacker Diogo Jota and Senegal national team star Sadio Mane were on target for the Reds in a 2-0 home victory over Burnley. END_OF_DOCUMENT_TOKEN_TO_BE_REPLACED