Liverpool and Egypt international forward Mohamed Salah has not been in particularly great form so far this season, and he has been criticised by pundits. While Erling Haaland is banging in the goals for fun for Manchester City, Premier League title rivals Liverpool is not having much joy with Salah. Salah has scored ‘just’ two goals and given two assists in six Premier League appearances for Jurgen Klopp’s side so far this campaign. The 30-year-old forward has also scored one goal in two UEFA Champions League matches for Liverpool this campaign. 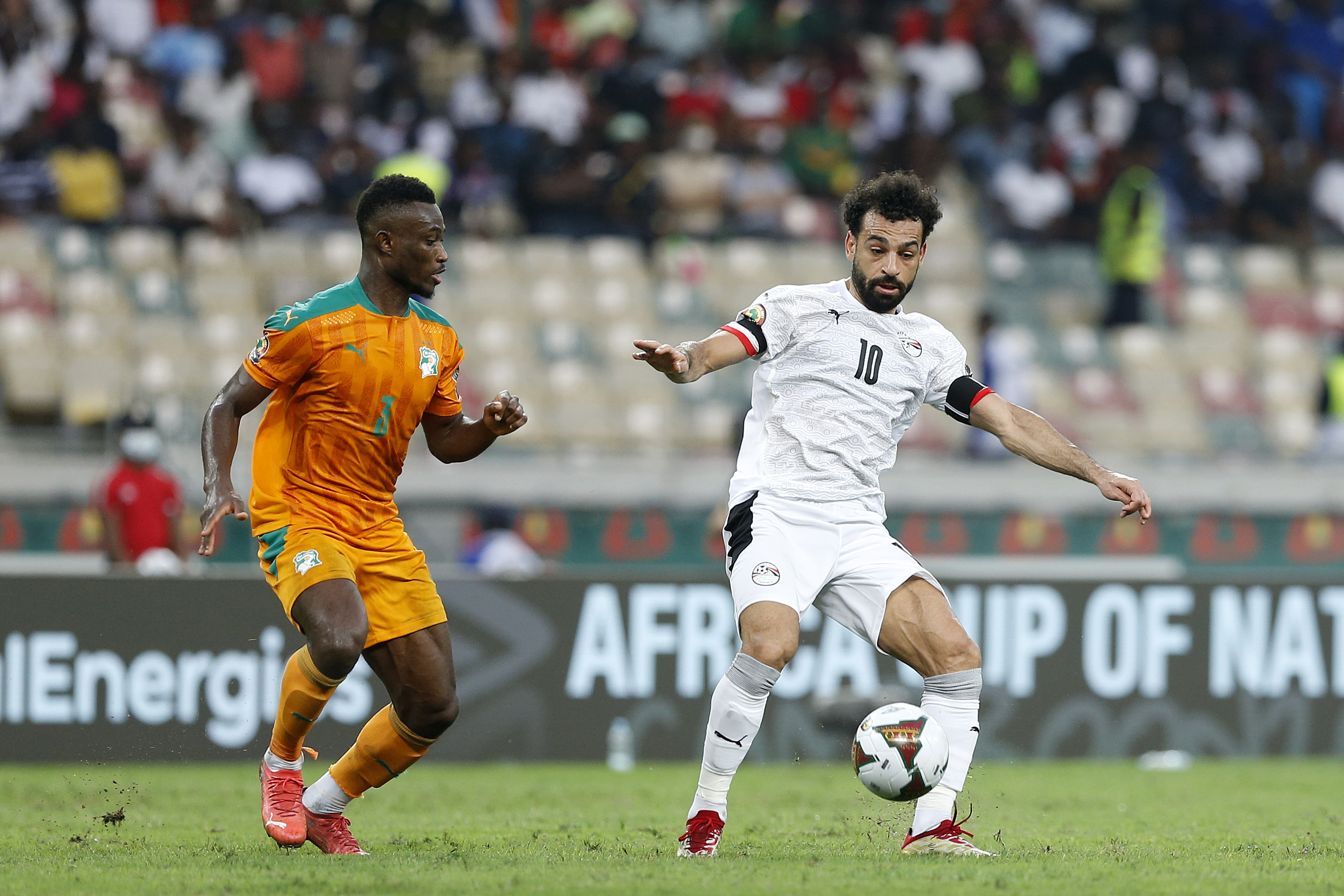 Now, those stats are not poor at all, but there have still been criticisms of Salah, probably because of the high standards that he has set over the years. Former Arsenal star Paul Merson and Liverpool legend Graeme Souness are among those who have questioned Salah’s form this season.

Salah usually lets his football do the talking, and he has fired backed at his critics in style this evening. The former Chelsea player scored twice for Egypt in their 3-0 win against Niger this evening. Salah scored his first goal of the match in the 43rd minute when he found the back of the net from the centre of the box with his left foot. The Liverpool star scored his second goal of the evening midway through the second half from the penalty spot.

Both Salah and his Liverpool manager Jurgen Klopp will be hoping that the Egypt captain can use his electric performance against Niger to boost his confidence when he returns to the Premier League with the Reds next weekend. Salah will be hoping to redoecover his best goalscoring form at Anfield as he aims to help his club return to their lethal form.